This workshop is offered both publicly and privately. Don’t see your preferred workshop near you? Get in touch | More: Events

The Core workshop ‘Facilitating outcome-oriented change’ provides a single-day pass through the Agendashift engagement model. It is aimed at coaches, consultants, and managers wishing to practice a range of outcome-centric facilitation techniques and develop some awareness of the continuous transformation process.

It is run both publicly and privately; see the Events calendar for upcoming public workshops.

The core workshop is aimed at all agents and leaders of organisational change – whether internal or external, specialist practitioner or sponsor.

Public workshops are focussed primarily on skills. You will however have ample opportunity to put them into your organisational context and demonstrate Agendashift’s ability to meet organisational needs in ways such as these:

For private workshops, there is some choice in the balance between the focus on skills and on the production of artefacts of real value to the organisation. We use Core for mainly skills-focussed workshops and Applied where the goal is organisation development. The longer Deep Dive workshop gives more space for both.

Your facilitator will be one of our most experienced partners, either Agendashift founder Mike Burrows or a close collaborator.

Important note: Not every exercise can be covered in depth in a single day, and your facilitator will prioritise according to need. The Mapping exercises are considered optional, and Mapping may sacrificed in its entirety in favour of the Changeban game or to allow more time for Discovery. Typically, 1-day workshops do not include Operation (chapter 5 of the book) and it is omitted below.

The opportunity to practice skills acquired in Discovery, using for raw material an analysis of the Agendashift delivery assessment (an online survey distributed in advance as prework):

Typically just one of these mapping exercises, organising the outputs of Exploration:

1Not its real name
2Previously known as Reverse Wardley mapping

An introduction to hypothesis-based change:

Agendashift™ is copyright © 2015-2020 Positive Incline Ltd. All rights reserved. The Agendashift Core workshop description by Mike Burrows of Positive Incline Ltd is licensed under the Creative Commons Attribution-ShareAlike 4.0 International License. To view a copy of this license, visit https://creativecommons.org/licenses/by-sa/4.0/. 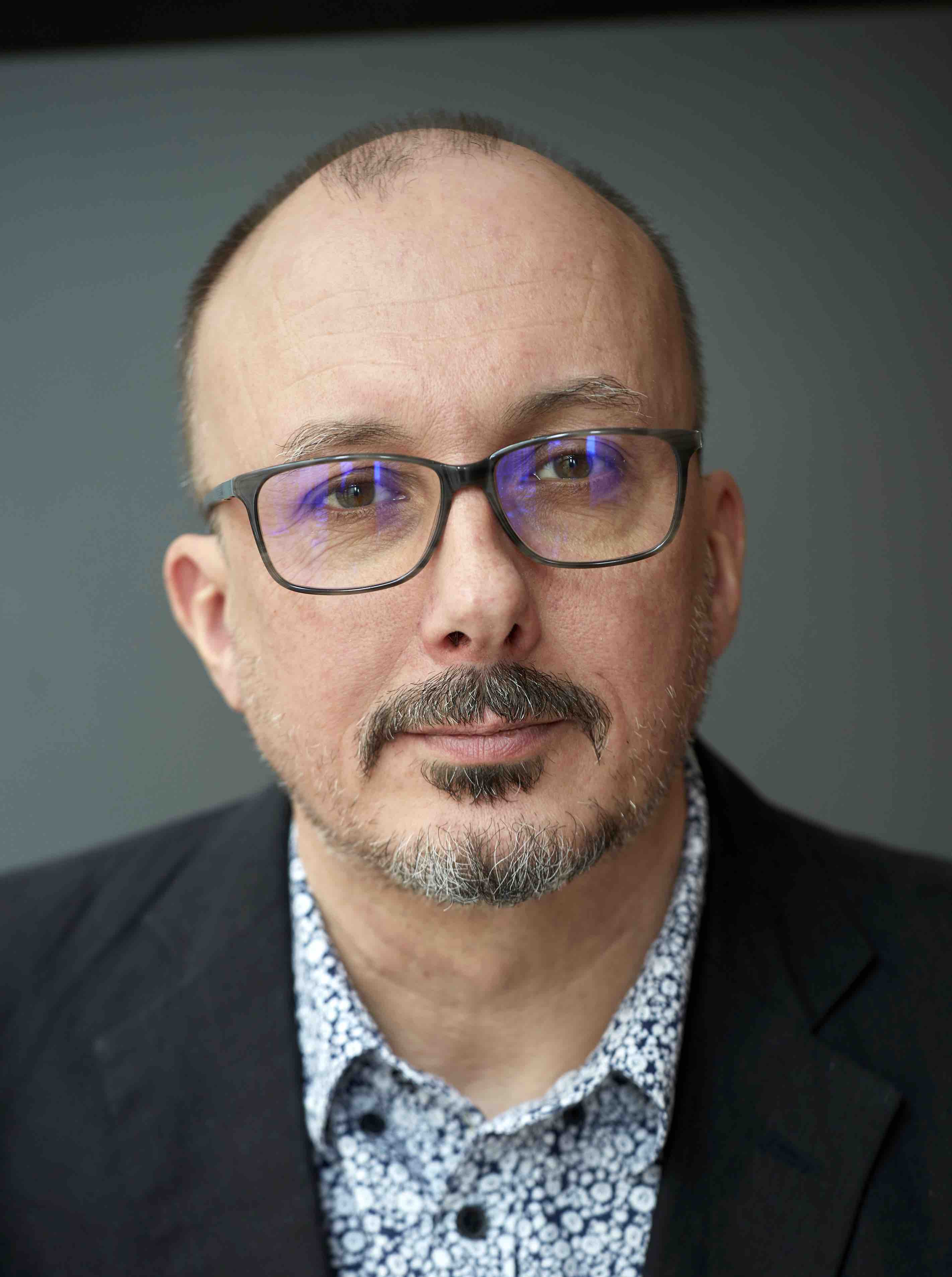 Agendashift™ is brought to you by Positive Incline Ltd, UK-based specialists in Lean, Agile, strategy, and change. Founder Mike Burrows came to prominence in the Lean-Agile community as the orginator of Kanban’s values model, out of which came his first book, Kanban from the Inside (2014). His more recent books Agendashift (2018) and Right to Left (2019) bring a resolutely needs-based and outcome-oriented perspective to change, transformation, and the Lean-Agile landscape as a whole, contributing meanwhile a number of popular tools, games, and other resources. He works as a consultant, facilitator, and trainer, and as a keynote speaker at events public and private around the world.